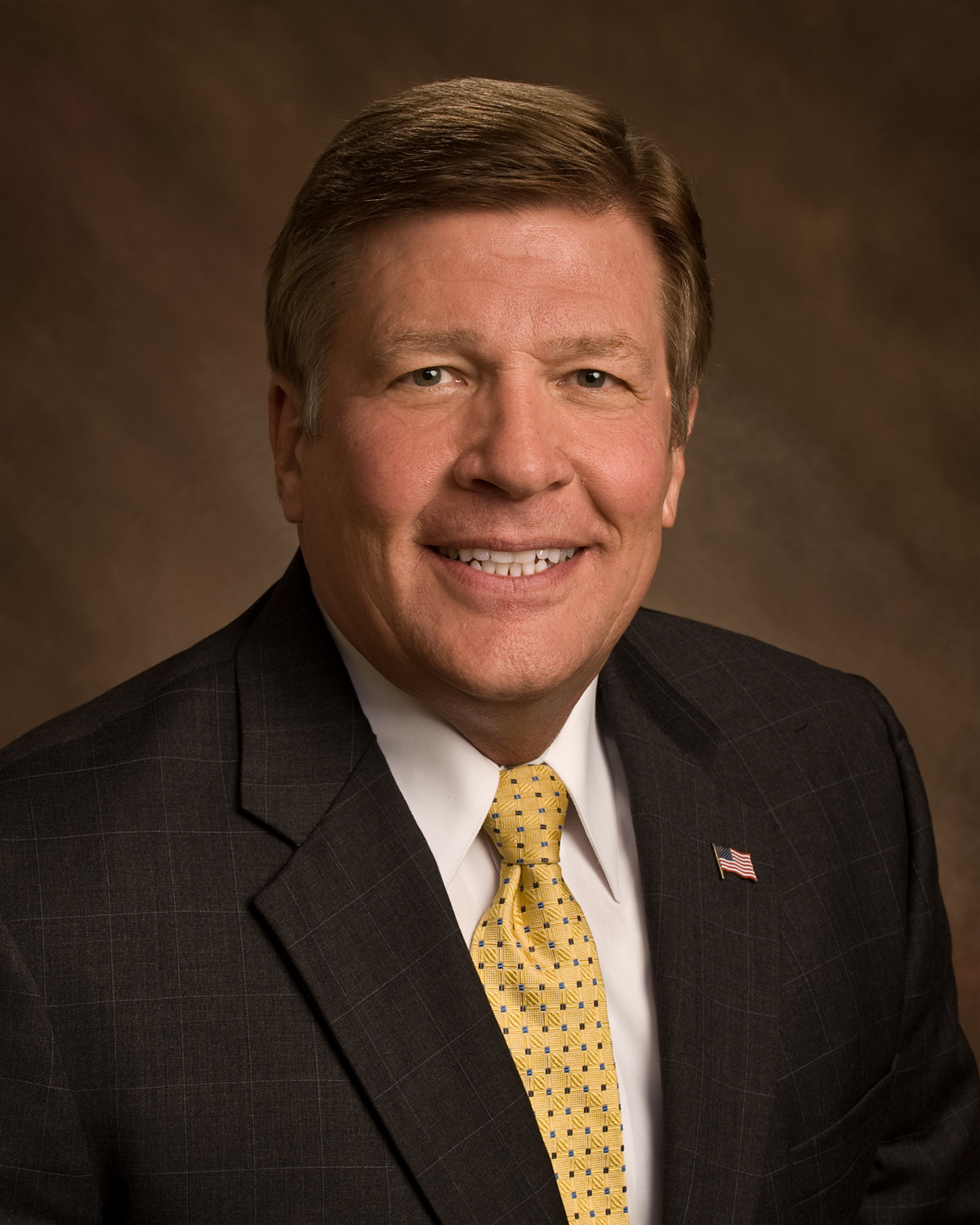 After graduating from Indiana University, Russ began his career with a Fortune 500 company in Chicago, eventually doing acquisitions to grow one of their divisions. He became an independent broker in 1981 specializing in selling mid-market size businesses nationwide. In 1986, he relocated to Florida and eventually purchased the Clearwater, Florida VR Business Sales - Mergers and Acquisitions office. He sold this successful office in 2006 and remained with the firm until March, 2010. Russ has since joined Murphy Business and Financial Services, Clearwater, Florida as a senior business intermediary. In addition to facilitating the sale of privately held businesses and assisting buyers in finding quality business opportunities to purchase, Russ is assisting the Murphy franchise team in conducting training classes and seminars for new and experienced Murphy brokers along with providing support functions to Murphy franchisees in the United States and Canada.